While it’s nearing its first year anniversary, many consumers are unaware of the massive effort from Pew Research Center that focuses on safer banking and financial transactions in our technology-driven society. It’s an in-depth and powerful report that provides much needed insight into this sector of the economy. Banks likely won’t care for it, but for consumers, it’s a much needed and nonbiased look into what drives our money and the American economy as a whole.

The effort includes a recently published results of an in-depth research project on checking accounts. Specifically, it focused on the lengthy terms and conditions banks often require consumers to agree to. What was most alarming is that the median number of pages that hold these various disclosures, policies, information and benefits was a whopping 69 pages long.

Pew is now advocating for policies that reduce risks for consumers who are overwhelmed with legal jargon and also allowing American consumers to “responsibly manage their checking accounts”. In short, the entire effort was made in order to empower consumers in our technological times while also leveling the playing field for those consumers as they square off with intimidating banks and other financial institutions.

Based on the findings from this monumental effort, Pew recently developed a model disclosure form with a focus on simplicity, accuracy, and a streamlined effort. It equates its effort to the government’s required nutrition label for food or a Schumer Box for credit card offers. This reads the report, which means consumers are better armed with how to proceed in decisions such as the best checking and savings account options, debit card considerations, and fee structures. And now, researchers have given a green light and agree that the new disclosures are both “useful and valuable when opening and maintaining bank accounts”.

Already a number of banks have voluntarily agreed to consider putting these new disclosures into place for their customers. Pew provides those banks in a list we’ve outlined here: (Keep in mind this may not be a complete list and other banks could also join in the effort after we go to press).

There are other interesting revelations in the Pew report. Many might think credit cards are the most used financial products in the U.S., but it’s actually checking accounts. Also, debit cards are gaining traction as well as these continue to prove their value in many consumers’ wallets. Still, they can’t offer what classic checking accounts can: a relationship with a bank that can be built on. But there are still red flags in the banking industry and they’re proving problematic.

First, the report says that most American banks are continue to put profits ahead of the consumer with “key banking practices that put consumers at financial risk and potentially expose them to high and unexpected costs for little benefit”. Worse, financial institutions are still lacking in transparency. While the banks outlined above have committed to making those changes, there are concerns that reducing the actual text could mean important disclosures are being overlooked. These, Pew says, could cause significant harm to many customers.

Another problem area includes those financial institutions that fail to provide account holders with clear and comprehensive information about overdraft options, their costs and other products that might better benefit those customers – both in the short term and long term. Plus, overdraft fees are on the rise.

Even though there are now guidelines in place, it was found that the 12 most used banks either already reorder withdrawals from highest to lowest dollar amount or they reserve the right to do so with no warnings or notice to the customer. This means they are maximizing the overdraft fees they collect.

And then there’s the Volcker Rule. This, as you may recall, was a last minute addition that was hastily included in the 2009 CARD Act. The law in its entirety was confusing and many say it was deliberate. Regulators and others in the banking industry were given a two year waiting period to put into place stronger safeguards for consumers and their financial products. The bottom line, even if many don’t want to admit it, is no one understands it and no one is attempting to do so either. That means the law, at least this aspect of it, has failed. Even the authors struggle with understanding it.

The bottom line is the laws were put into place, hastily as it were, to put into place stronger safeguards that would not only protect consumers from unethical financial practices and shoddy financial products. It’s been, so far, a waste of time, money, resources, and frankly, trees, and it’s said to be thousands of pages in length. There remains an absence of transparency and integrity in the banking sector and there’s not a bank anywhere that doesn’t want to keep it serving the same purpose it’s served for the past three years: dust catcher. Wondering which bank has been most vocal and vehement in its efforts to prevent it from affecting the sector? Analysts agree it’s Wells Fargo, hands down.

The Pew report, while it has a lot of information on how banks continue to do business, there are also resources in the text that is included to protect and empower consumers. By educating consumers on how bank policies are written along with current practices the banks have in place, they are in a better position to determine what’s best for their specific needs.

The project also provides recommendations and solutions for financial institutions to put into place or at least consider. A few of those recommendations include, of course, providing customers with information about its policies and fees, preferably in a single page format. It also continues to encourage banks and other lenders to rein in their overdraft charges. The procedures banks use to post deposits and overdraft fees should also be provided to customers in an easier-to-read format and verbiage. 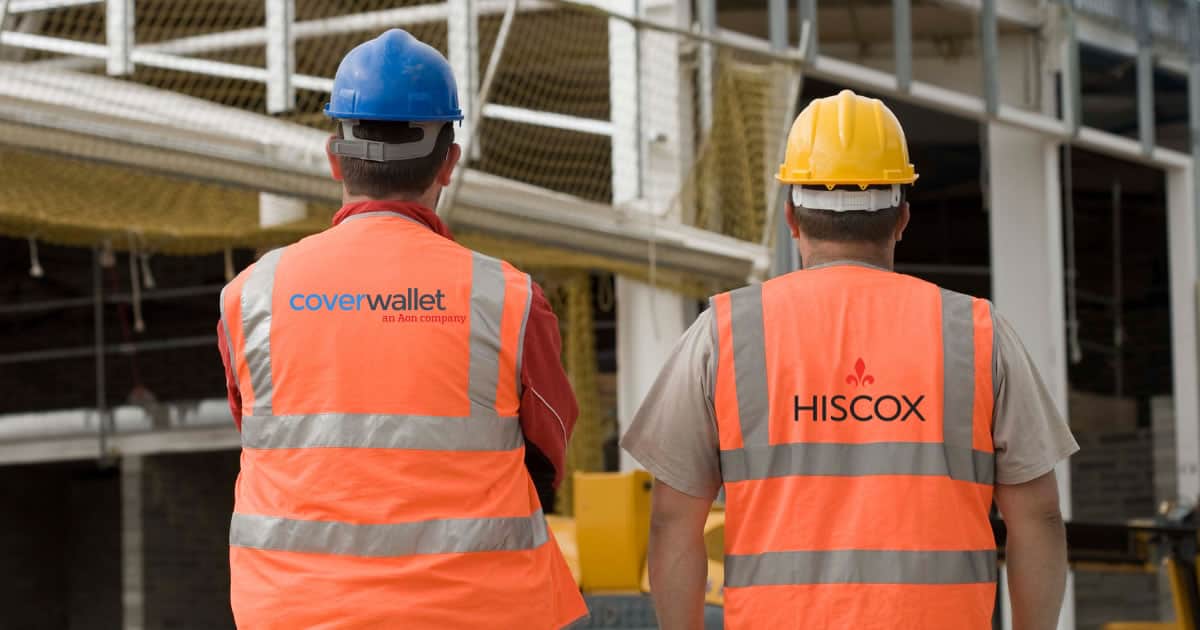 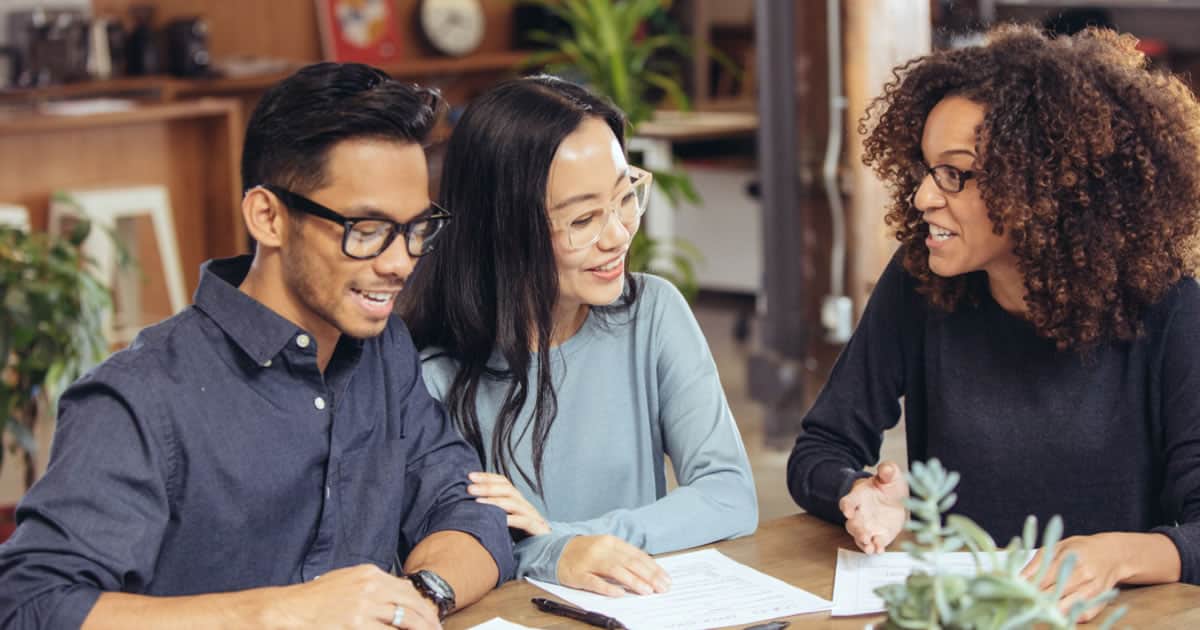 Market Pro Secure® is an independent payment card comparison service supported by advertisers, a complete list of which can be seen in our Editorial Guidelines. Even though some of these advertisers are financial product providers and credit card issuers, our paid partnerships don't affect card ratings or the Best Card Picks on our website. We don't post any content that is provided or commissioned by any of our partners. However, our paid partnerships may affect how and where products appear on our site, including the order in which they are presented within listing categories. This order may also be affected by our website rules, as well as the likelihood of the applicant’s credit approval. We can't offer any warranty for the accuracy of the credit card information we share on our website, even though we do our best to keep the Terms and Conditions, rates, and other credit card details up-to-date. For more accurate information, click "APPLY NOW" to get transferred to the credit card issuer's official website. Market Pro Secure® doesn't include all available payment cards in the marketplace.